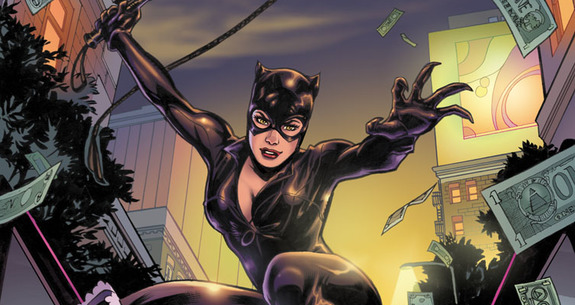 Catwoman or Selina Kyle started off as a cat burglar (in some story versions) and then became a villain in the Batman series. She was not as memorable as The joker etc but was more playful and fun. However, her character evolved as she changed from villain to hero as she and she was a blackmailer and company vice-president and then started using her skills to protect part of Gotham City and then Batman. She even faked the death of her daughter to give the baby a decent life so has proved that she is worthy of her superhero status. 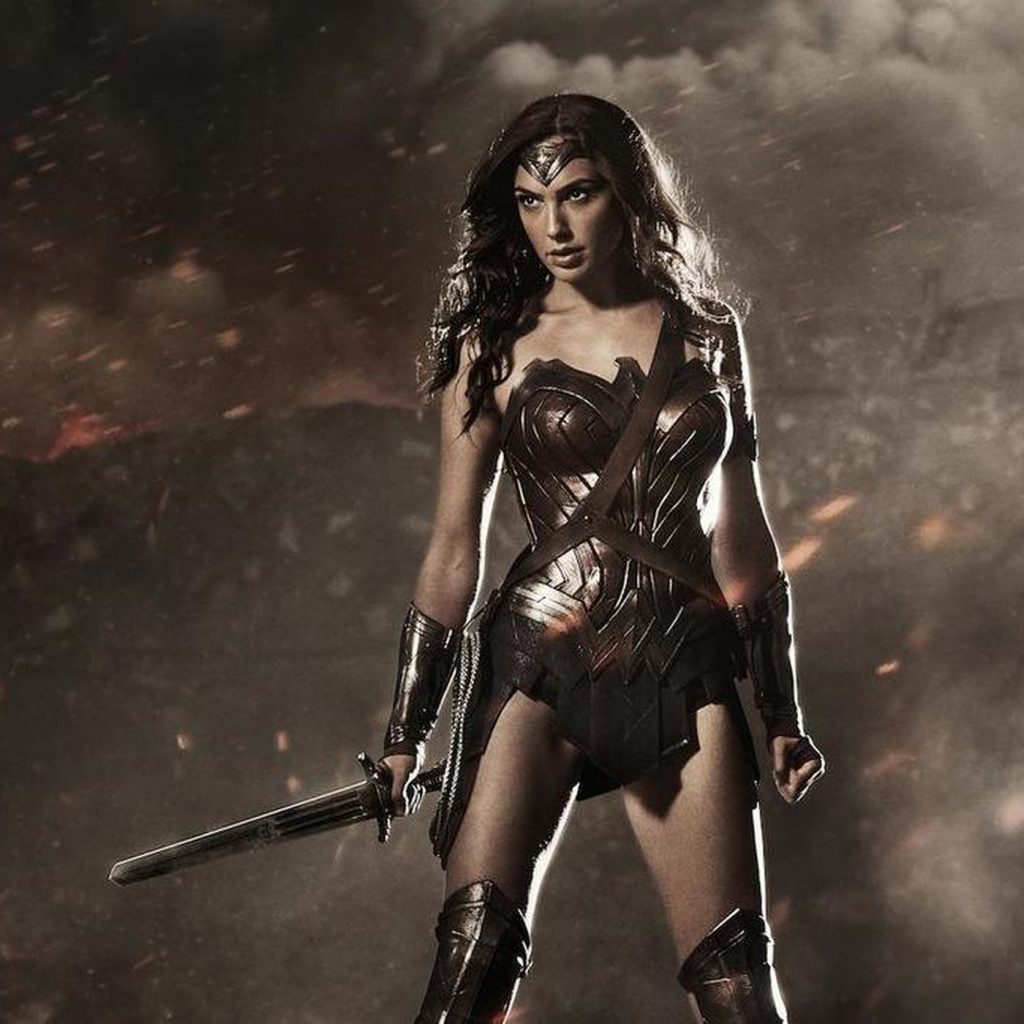 Wonder woman may well have been the first female super hero that many of the middle age generation would have seen. She is a great role model too as she is an ambassador for love and peace. She has a lasso as her main weapon which once wrapped around someone will demand the truth form its captor. She was born an Amazon Princess called Diana but decided to serve the earth and use peace and diplomacy as much as she can but will fight if necessary. Her scantily clad appearance did not do much for feminism at the time of her appearing but at least there was a hero that women could look up to who could save people and fight rather than the normal female characters that just needed to be rescued by men. 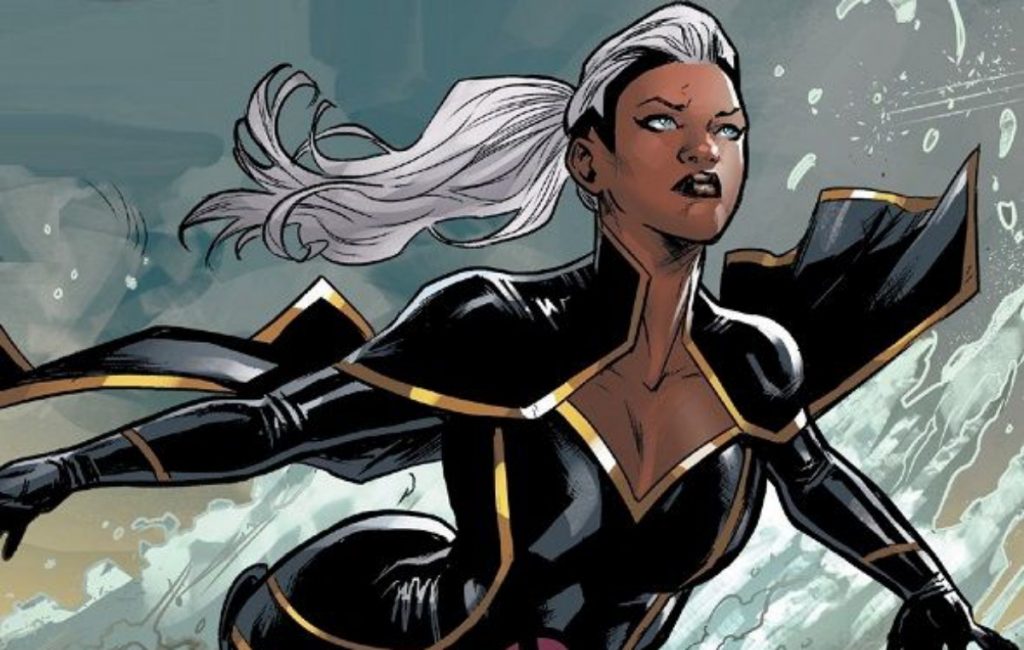 Storm is able to harness the weather and manipulate it which makes her a very powerful mutant in the X-men team. She is descended from a long line of African witch priestesses and born Ororo Munroe being raised in New York to a photojournalist father and a Kenyan tribal princess mother. Her parents were both killed in an Arab-Israeli conflict which left her with claustrophobia. However, she suffers for her powers as she has to make sure that she always remains calm as if she loses control she could end up causing problems that kill everyone around her. She married Black Panther and became Queen Consort of Wakanda but lost the title when they divorced. 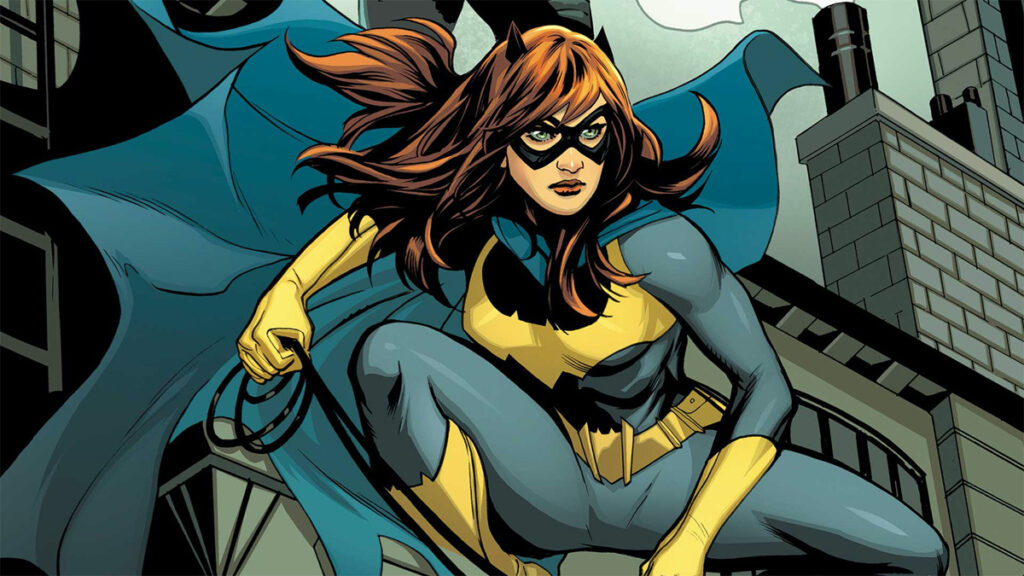 Batgirl (or Barbara Gordon) started off as a character that just wanted to help Batman and Robin with their crime fighting and to prove a woman was capable of doing what they did. This was a popular theme but unfortunately the character was shot and paralysed by The Joker and fans did not like it one bit. This led to the character changing and becoming Oracle who is now the lynch pin of the Bat Family and she is an information trafficker for all DC heroes so has a key role.